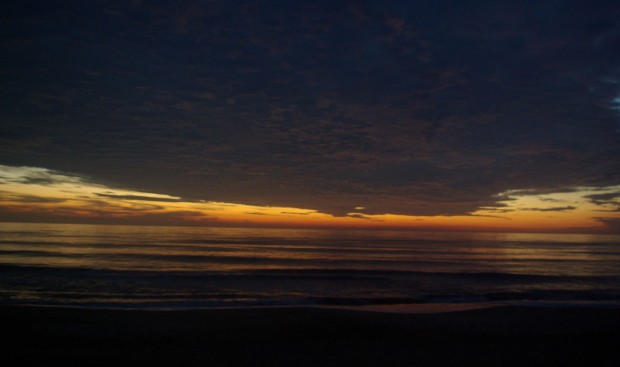 After 260 centuries of enslavement, the Terran races are nearly extinct; brutalized by the extraterrestrial Nephillim and their half giant/ half human offspring, the Anakim.  Rahn─ a giant naturalist with an attitude─ extracts the last free humans from the vanishing wilderness and helps them build new villages in the safety of his game preserve.

The Nephillim colonies on Mars are destroyed. Rahn’s daughter is there.

Rumors abound that what attacked Mars now approaches Earth. Is anybody safe?

In the game preserve, one human family does not build a home. They build a boat.

This is a Mayan statue I spotted on an early trip to Costa Rica. I don’t know if it is an original or a reproduction. This photo was taken about a mile inland from Quepos.  There are several stories in ancient cultures about a global flood that ended a Golden First Age. Most accounts speak of giants causing the Flood. A few stories relate isolated instances where some giants tried to help our endangered ancestors survive the disaster. This statue shows a giant wearing the symbols of intelligence. He is holding a man in his upheld hand. The man covers his head and looks up in fear. Just like the Chicken Little story, he seems to be afraid that the sky is about to fall.

I returned to this site years later and discovered the statue had been vandalized. The man was gone, along with a portion of the giant’s wrist. I added the square in the photo for modesty.

The picture above is a typical Egyptian art example of the one third / two thirds / three thirds proportioning between what I believe is a human, a half giant, and a giant.  The architecture I studied on both sides of the Atlantic seems to bear out this proportion of the ancient races.  Notice in the picture below the similar proportioning on the facade of an Egyptian temple I visited in Edfu. It shows the same proportioning. The smallest figure matches the height of a human. Notice the door is tall enough for the giant.  I have seen hundreds of examples of this proportion in art and architecture. In my book First Earth, I try to be faithful to all the evidence and paint a plausible vision of how the Flood could have happened and how it changed the world and gave it back to humanity.

If you would like a copy of Second Sight and / or Second Birth please order here:

I want to order Second Sight or Second Birth