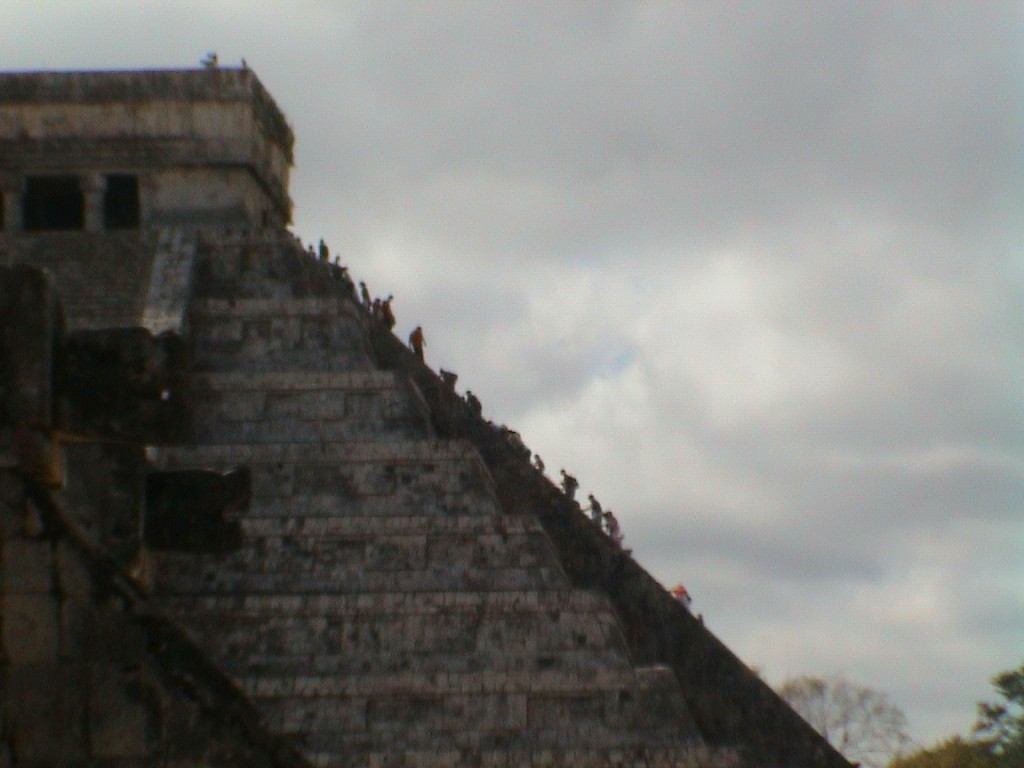 Select above title to view PDF photos of trip

A few comments:  This city was built for a white bearded “god” who came by sea following an immense catastrophe in this region. The ancestors of the Maya revered this man and called him a magician which is an old word for scientist or wise man. He taught them astronomy, math, farming, medicine, and architecture. And he was an avid musician. Look for his image in many of the slides. The peoples of this land did not have facial hair. Could this “god” have been an adventurer from the east ?  I think so.   Also notice the elephant trunks on the buildings. Elephants went extinct around 11,000 BC. Notice also in the last slides the totem pole like carving showing three animals and a human. The human appears in the third position possibly indicating he was alive during the Third Age of the Maya, also known as the “Useless Age”.