I set Third Way in the year 4921 BCE.  This was when Souphis was Pharaoh of Egypt, 571 years after the end of the Third Age, according to the History of Egypt by Manetho, written around 300 BCE.  Manetho was the Chief Priest of Egypt at the time of the Greek and Macedonian invasion. His book was lost but other ancient authors copied his work and quoted him. I drew an autocad graph of Manetho’s chronology of the entire history of Egypt. Here is a view of the graph and a progression of zooms to Souphis’ reign: 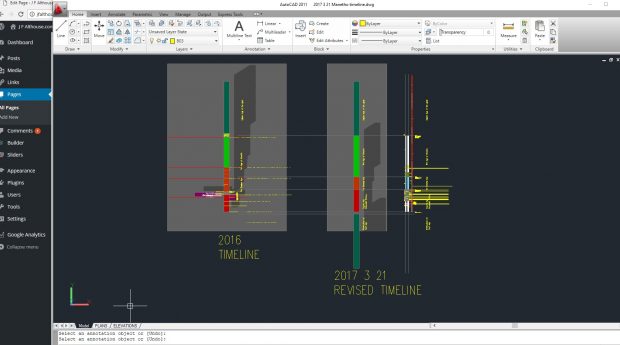 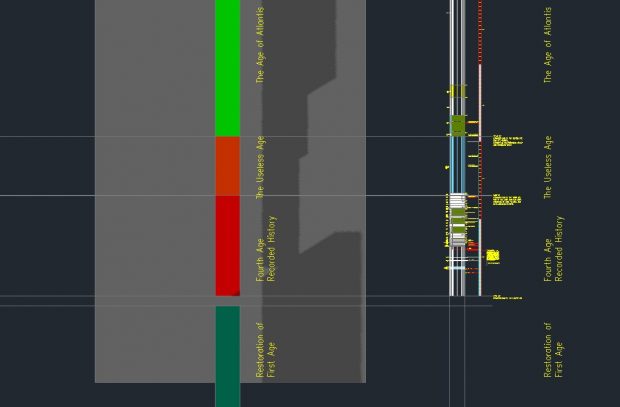 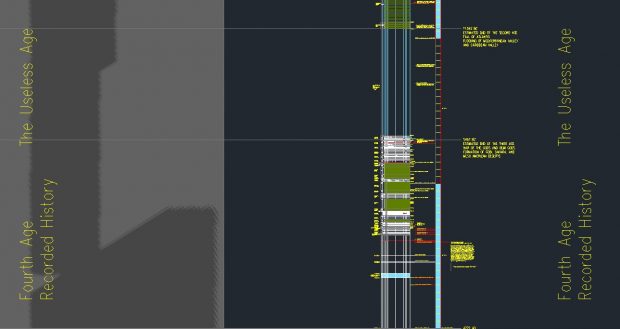 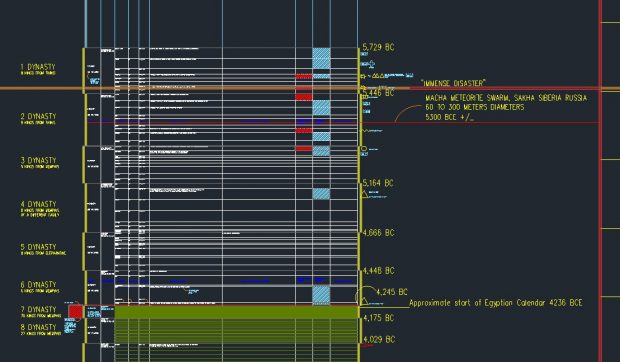 During this pharoah’s reign, Amun, the protagonist in Third Way, wakes up in an underground hibernation center gone haywire.  He escapes to the surface along with three other survivors. He is the same Amun that I hope annoyed you during Second Sight and then won your sympathy at the end of Second Birth. I think Amun actually lived. I think he was royality gone bad.  Based on architectural evidence I found in the Yucatan, I believe he left Egypt and made a journey to the America’s to help victims of an immense disaster. I saw carvings and architecture identical to carvings and architecture in Egypt.  I think he made this pilgrimage to the Americas to redeem himself and to determine which was the right course for his life.  Should he rule or serve?  Should he fight his enemies or surrender? Should he kill or be killed?  His decisions changed him from the ultimate loser to a hailed hero and savior of a pharoah.  His success lay in ignoring the limitations placed on him by leaders seeking personal benefit by association with this resurrected “god”.

Why do we always seem to be told that there are only two paths to choose from in life?

I believe it is because others have much to gain if we believe we are limited to choices handed to us. New success starts by creating new choices. This takes courage, humility, and lots of trial and error.

I came up with the idea for this book after reading about Amun ( aka  Amon, Ammon, and other variants.)  He starts out being hated. Then he is revered to the point that people said his name after praying.  He had a great start in life as a prince. Wasted that start on self indulgence, crashed, and rebooted. Part of his failure, it seems was his willingness to play the role in life assigned to him by others who had much to gain from his obedience. The proverbial people behind the curtain manipulating the actor on the stage, dazzling the masses and keeping them productive.

Why are we traditionally taught to pick between two options, often both bad?

Those who seek to gain riches, power, and fame without effort get there by convincing us to produce those things for them.  They usually keep us in line by regularly scaring us into believing that there is another immense disaster looming in the near future and there are only two options that we must choose or we are going to lose everything we worked so hard to achieve.  The trick has been that both options result in us surviving and them thriving. They become rich, powerful, and famous and we become safe, productive, and forgotten.

I see the resignation in the eyes of so many young people.  Seeded early in their lives by well meaning people who themselves were taught to resign themselves to live with the parking brake full on.

We are never limited to two choices. An entire universe and you only have two choices?   You can do better than that !  Take an hour and come up with a third choice, and a fourth, and a fifth.  You will find your answer. It will be lead to a challenging rest of your life, and an eternal new life after that.  This isn’t all there is to this.  There is also That afterwards.

I believe there is always a third way.  I feel it in my faith.  I see it in spirited people. It thrives within intuitive thinkers.  I experience it in classrooms of students who come alive after just a few cool facts got presented on what really happened in the past.

And I found it in Egypt during my time with friends that I cannot name or show. They follow an old faith and face daily peril.  Rescuing injured and raped from the streets of Cairo.  They bring them into their homes and dress their wounds, comfort their families, regardless of whose side they choose to be on in the current strife gripping their country.  They picked a third way and risk their lives to save anyone in harm’s way.  They were my inspiration for Levi and Aaron in Second Sight / Sight Birth. They are my inspiration for the giants Rahn and Hattie in First Earth.

I believe Souphis met the real life Amun and discovered a third way for his life after a desperate pilgrimage to the devastated ancient Americas. I think that is why the historian Manetho mentioned Amun’s greatest achievement: the writing of a Sacred Book that was an inspiration to many ancient people.

The “god” Amun, started as one of the least liked gods of the Egyptian pantheon.  He wore a falcon head. Then he changed and wore a Ram’s head. He became the most popular god in Egypt, a protector of the widow and the orphan.   Amun, the conqueror  became Amun the forgiven.   The falcon became a ram.  A powerful peaceful protector, a third way of living, neither killer or coward.  A servant leader.

To my friends in Egypt, thank you for showing me the Third Way by your heroic example.  This book is dedicated to you. 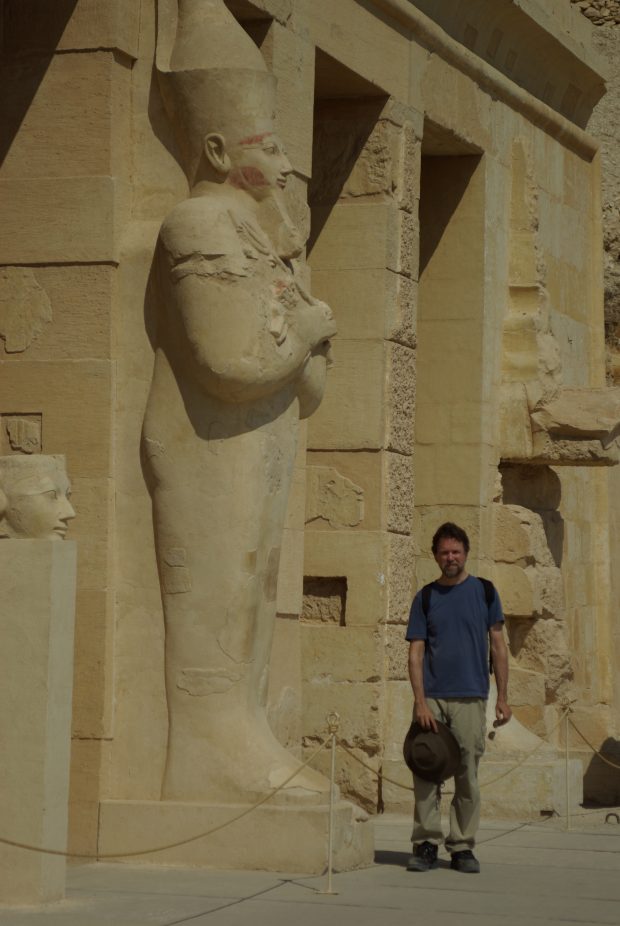